Design a site like this with WordPress.com
Get started
Skip to content
phillystyle71 Fake Hate August 6, 2019 5 Minutes

(Note: A version of this article was published on August 5th on the American Thinker.)

Predictably, Democrats and the mainstream media have wasted no time using the El Paso massacre to disingenuously inject the word “white” into Trump’s pro-American nationalism.

Donald Trump is a nationalist who supports all things American, and has admitted as much.  What he is not is a white nationalist — a detail that, like a decimal point, seems minor on the surface yet really is the difference between a lightening bug and lightening. Yet Democrats and the hard left continue to play with lightening, incessantly labeling Trump a white nationalist despite knowing how such language could be misperceived by legitimate neo-Nazis and white supremacist groups in America, possibly emboldening them to act out.

Predictably, Democrats and the mainstream media have wasted no time using the El Paso massacre to disingenuously inject the word white into Trump’s pro-American nationalism.

“The President of the United States is condoning white nationalism,” South Bend Mayor and presidential candidate Pete Buttigieg said of the attack.  “White nationalism is one of the evils that is motivating and inspiring at least some people to go kill Americans. The president has a responsibility to nip this in the bud.”

Interestingly, it’s the Democrats that want to keep white nationalism alive in the White House, as Trump has nipped this in the bud, many times.  In August of 2017, when violence started to escalate during a white supremacy rally in Charlottesville, Va., Trump tweeted, “We ALL must be united & condemn all that hate stands for. There is no place for this kind of violence in America. Let’s come together as one!”  Later, after a 32-year-old female was hit and killed by a white nationalist’s car that ran into counterprotesters, Trump made the following statement: “We condemn in the strongest most possible terms this egregious display of hatred, bigotry and violence on many sides. On many sides.”

Trump’s short impromptu response — made during televised remarks about a bill signing already underway — suggested it takes two to tango, and failed to specifically condemn white nationalism, although Trump and White House officials insisted this was implied in Trump’s original tweet. But this was not good enough for those Trump haters who so desperately wanted to see America’s highest office stained by white supremacy.  After claiming Trump was himself a white nationalist or at the very least a neo-Nazi apologist, Trump publicly condemned such hate groups and their sympathizers, stating, “Racism is evil and those who cause violence in its name are criminals and thugs, including the KKK, neo-Nazis, white supremacists, and other hate groups.”

A White House official even clarified Trump’s initial remarks. “The President said very strongly in his statement yesterday that he condemns all forms of violence, bigotry, and hatred,” the statement said. “Of course that includes white supremacists, KKK, Neo-Nazi, and all extremist groups. He called for national unity and bringing all Americans together.”

What Democrats should have done at this point was back President Trump, forever putting to rest the ridiculous notion that white supremacist hate groups have an ally in the White House.  Instead they did the opposite.  They rallied together with the mainstream media to create the narrative that Trump was indeed a vicious racist, that yes, the President of the United States was a white supremacist, and that he welcomed — even encouraged — such displays of hatred and intolerance.

Of course Trump did not, and Democrats and the hard left knew as much.  Trump is an American nationalist, not a white nationalist, the former being a patriot who puts the interests of America and all its citizens first, the latter being a bigot who uses violence and fear to preach and establish white supremacy.  Because Democrats have no solid platform of their own heading into 2020, they must use a scorched earth approach, bending over backwards to frame everything Trump says and does as “racist” and thus evidence of him being a “white nationalist.”

“The first order of business to reduce white nationalism is to eliminate white nationalism in our White House,” Washington state Gov. Jay Inslee said after the El Paso shooting. “The sentiments of fear and division, and outright racism, that this president has emboldened ought to be sickening to anyone.” Inslee went on to say that fear and division are “Donald Trump’s stock-in-trade,” and that Trump owed it to the country to heal its historic racial wounds.

But how can Trump or anyone else heal racial wounds when people like Inslee continue to rip these wounds wide open by constantly framing everything in terms of race, and by disingenuously referring to America’s president as a “white nationalist,” whereby providing legitimate hate groups with the misconception that they have a partner in the White House?

Wajahat Ali, a journalist for Al Jazeera America and former consultant for the U.S. State Department under Obama, recently mocked the Republican party and slammed Trump as a white nationalist, too:

Of course it’s Ali who’s the racist, using skin color to stereotype Republicans and mock white people.  Still, what on earth is this “white nationalist ideology” that Trump supposedly espouses, anyway?  Trump criticizes The Squad for bad mouthing America, inviting them to go to struggling countries like Somalia — fix them up — and then come back and let us know how it’s done.  Yet somehow Trump is a bigot and white nationalist who told the congresswomen to go back where they came from, as if they weren’t welcomed in the U.S. because they weren’t white enough. Not only was race not mentioned by anyone except Democrats, but the invitation to come back was conveniently dropped.

Trump criticizes Elijah Cummings because Baltimore is overrun with rats and urban blight, bringing attention to an area of America neglected by Cummings and the Democrats for decades, and Trump’s an intolerant bigot.  Again, no mention of race anywhere, except from liberals themselves.

Trump calls for a merit-based immigration policy, one that accepts people who have viable skills and the ability to assimilate to American culture and values, and the left insists he’s a white nationalist, favoring white countries over nonwhite ones.  Who bought up skin color?  Not President Trump, but the race-obsessed left.

Ironically, it’s the Democrats who want white nationalism in the White House, not Trump and his conservative supporters.  It’s high time they take responsibility for their dangerous and irresponsible rhetoric, before they embolden more hate groups to act out. 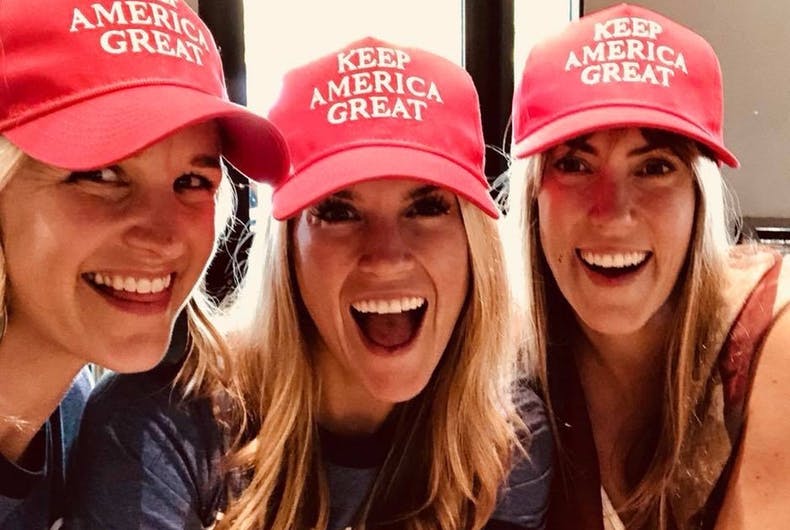 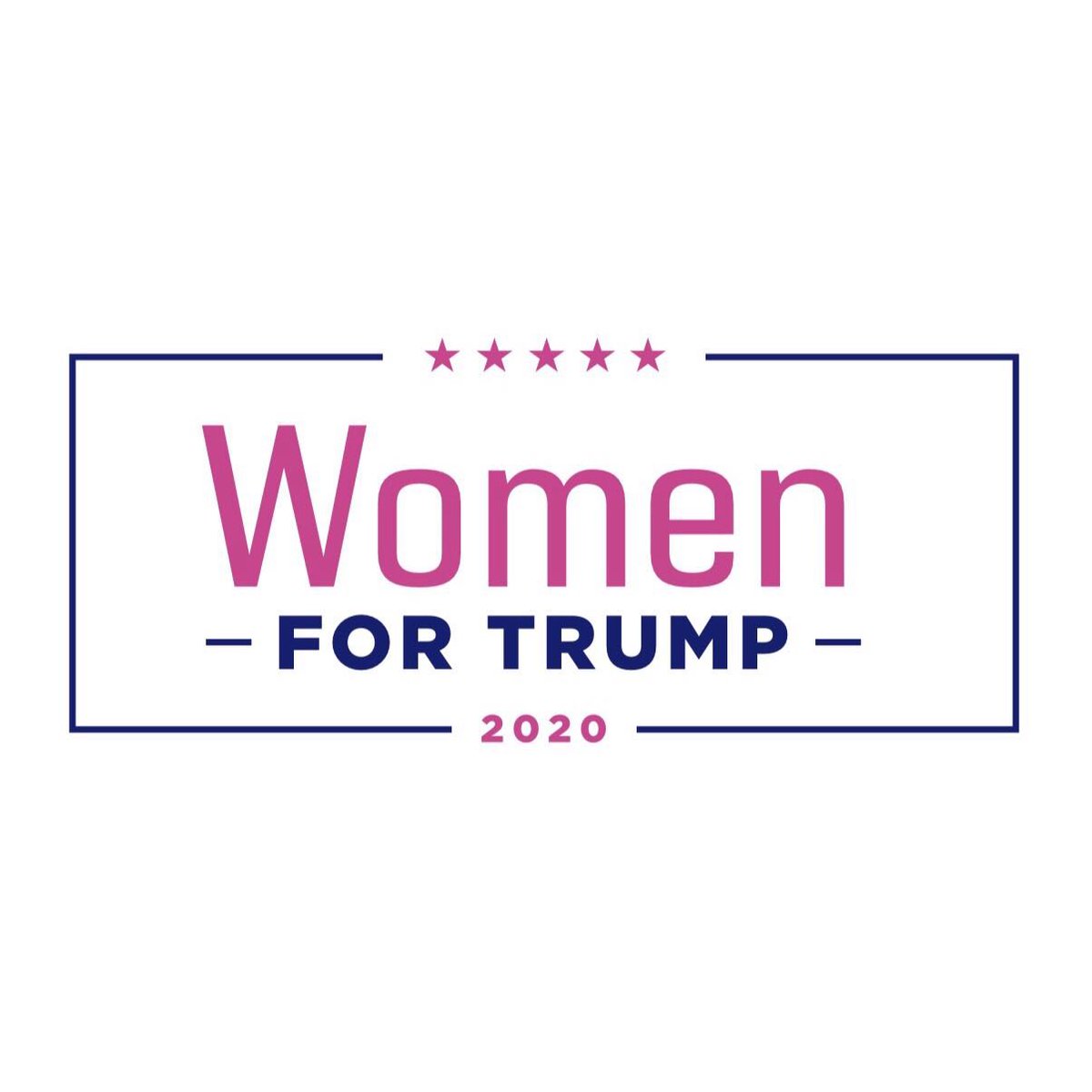 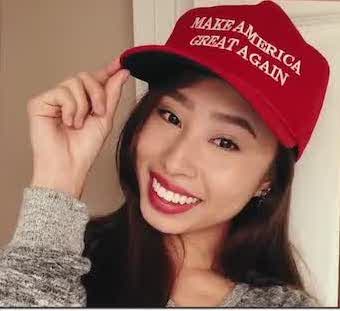 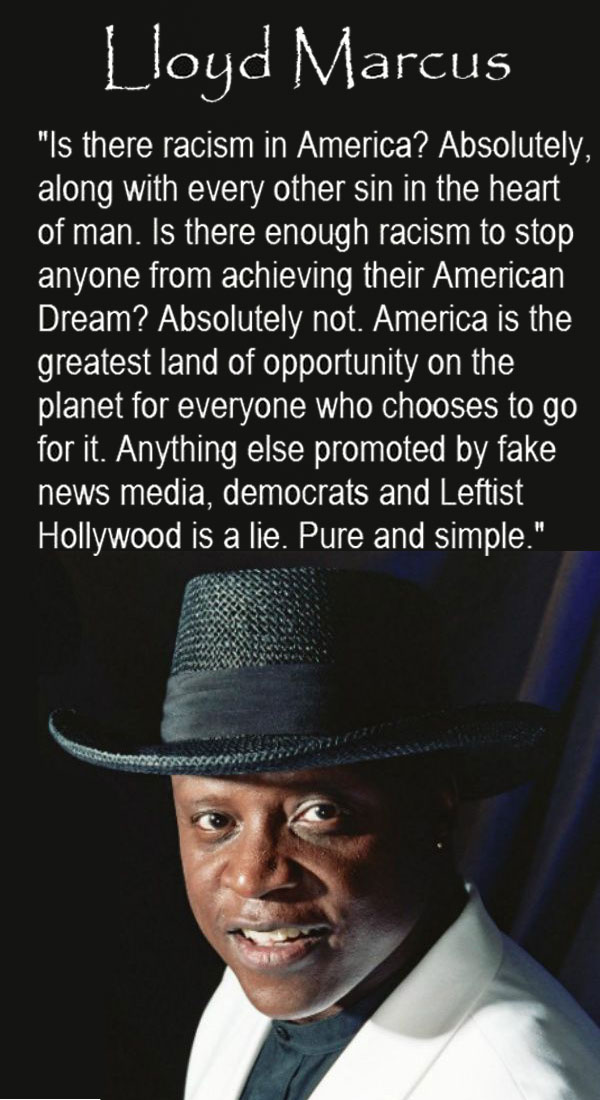 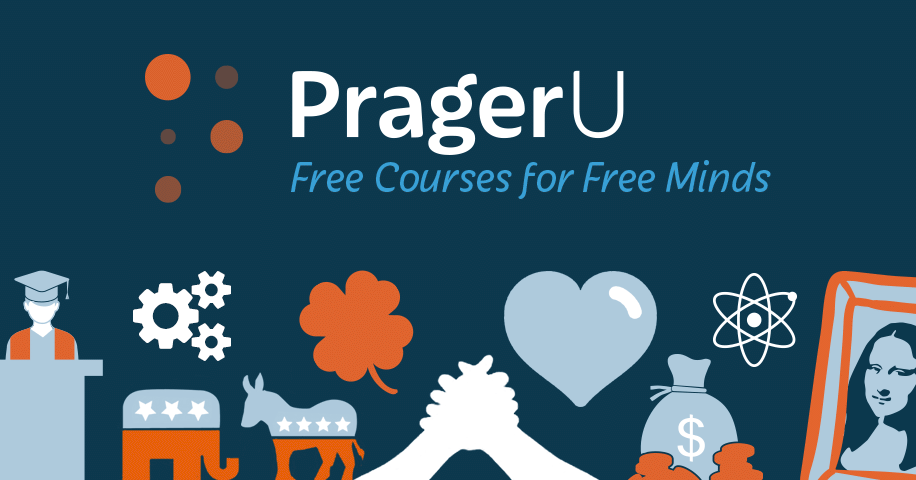 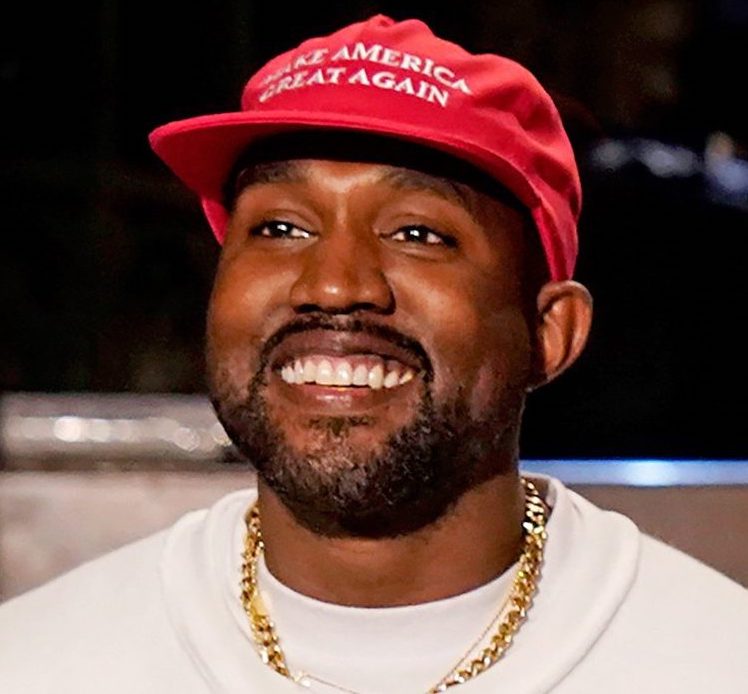